acrylic, crayon on a4 blanc paper

Pulling over a new season is getting up early when nearly dawn and smelling of the soil just how you felt as a child come from summer holidays. 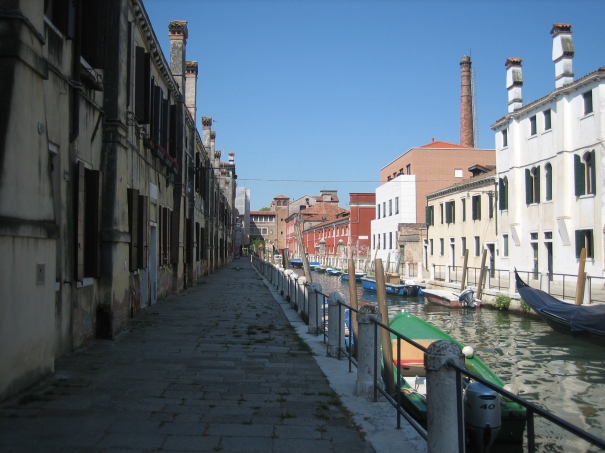 In this picture it is represented a glance about the industrial past of Venice. For several years in past century Venice was also an industrial city with a great appeal of investors. Of course times change hence today it is tourism the main appeal for employment. Old buildings are still here, maybe converted into hotels and government offices. On the right you see the factory with the original chimney, on the left you see the houses of workers. This housing represents the view of a community without strict interruption life and labour. It followed to an ideology of a thought between old handicraft and modern factory.

acrylic on a4 prepared paper 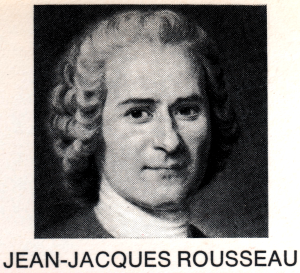 Nowadays it seems zillions of fake accounts impacted the democratic elections in Us of America (2016) and in Italy (2018).

The frontier of Social media is on the public eyes as a challenge for Democracies in Western world. Commercials in Politics is a well known thing since birth of Press and the rise of Public opinion.

Internet is a good thing, everyone in the world have thank the english-speaking countries for that, in primis the U.S.A. The debates about wrong/good President of America is still growing and it will be reviewed on its merits but what I mean is a warmful praise to America because this Country demonstrates to be a great Democracy until the free speech is a guaranteed as it is.

People are allowed to criticize the Politics using their legitimate social accounts, this is egalitarianism (or direct Democracy) as Jean-Jacques thought centuries ago. But, the fake accounts are still a problem hence I hope the true free speech must legitimated by a real account when published on the Internet.

Excuse moi, I am thinking as being Jean-Jacques Rousseau.