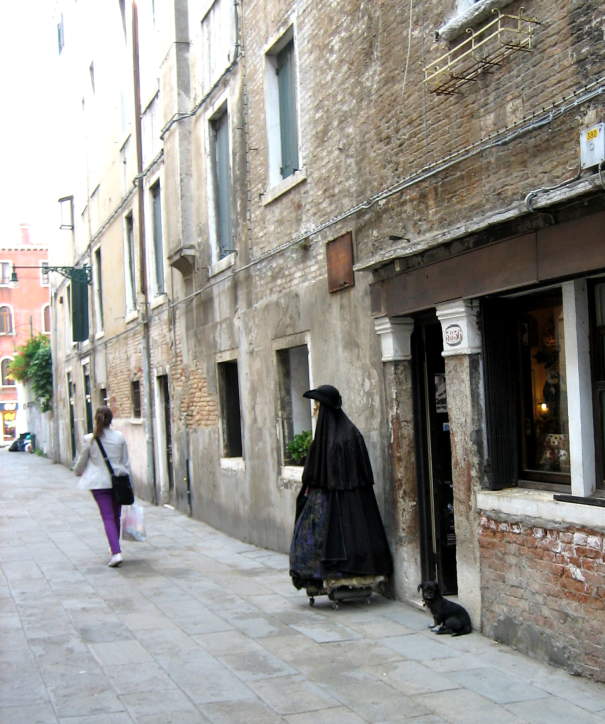 from my archive of gone venice 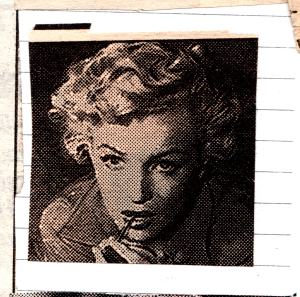 At the end of Enlightenment it begun the Romanticism. The big problem was the action and the meaning of life and death. During the Enlightenment it was supposed the human life goes on the infinite ; due to progress of Science the average lenght of the life had been extended defeating the illnesses. Voltaire, the vieillard, was not afraid of death and so on all the philosophes.

The change was on the edge of the century when some philosophers proposed the Dialectics as standard of Thinking. This means that Assertion is linked with Negation and vice-versa. The Hate is linked with Love and so on. Hence if you live you will die ; it seems common sense.

Anyway I have admit Voltaire was intelligent ; it is no rule of Nature the necessity of death. Something can start and go on endlessly like a vector of a half-line. 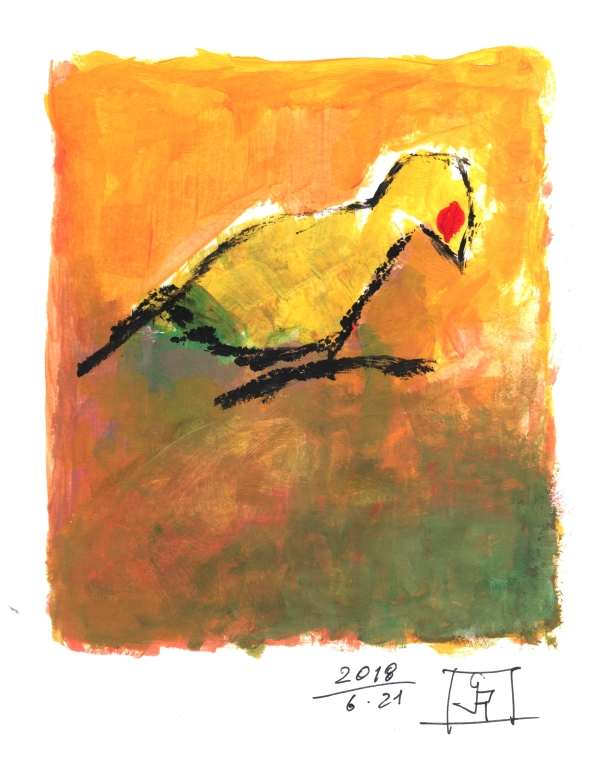 The mask of the bad one.

On the wall I have a wooden japanese mask
a mask of a bad daemon, a gold lacquered mask.

I see clearly it
swell veins on its forehead showing
how hard it is to be baddie. 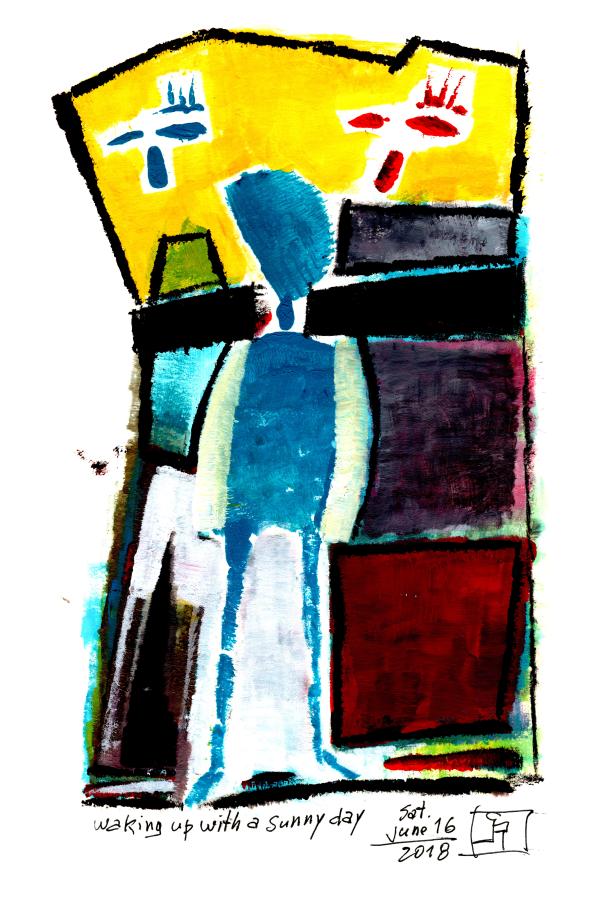 Wandering through the streets, calle of Venice, nowadays crowded by people came from all around the world, the image of the old city seems being very romantic. But Venice in the times before the discovery of America was the super power in the Mediterranean Sea. Hence the Republic of Venice used the usual means of political power including the support to Inquisition. In this small square, called Campiello De La Cason, I found the stone memorial of an event happened in 1555. Written on the stone: “Dedicated to Guillame Postel French humanist arrested in 1555 by the Inquisition”. 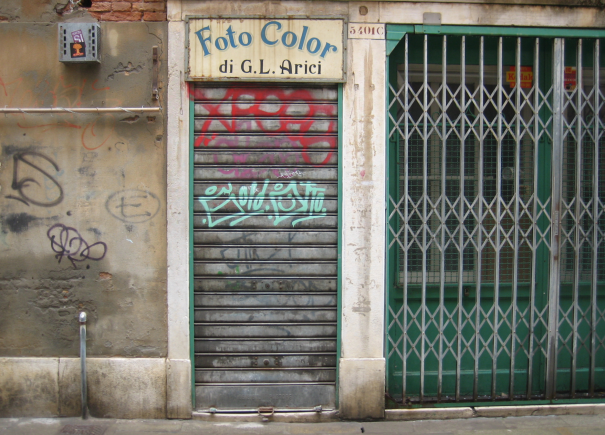 at the times of analogue photography the develop of photographs knew your point of view about the world … nowadays with digital pictures everybody all around the world know your world … great enhancement … the old shops are closed … memory lane .

early one morning i have taken this snapshot. i like this place … but the bird on the street lamp is a blackbird or a pigeon ? oh nevermind …