in praise of vegetarianism :

usually when a seagull eats hunted fish it seems almost a natural thing. but when a seagul eats a pigeon (in other words a same species animal) i have to admit that the animal life is a wrong way of life hence i prefer manage my garden with plants and flowers.

In reality, there is no ‘absolute necessity’ for a carnivorous diet. Vegetarians never tires of asserting that it is a wasteful process to pass vegetable food through animal bodies and then to absorb the meat thus produced, and that the earth could support a larger population of strict vegetarians than of omnivorous meat-eaters.

Of the total weight of 1.60 lb. of an average Englishman’s pre-war diet 0.80 consisted of beet, 0.30 of veal and mutton, 0.20 of pig products. At Brighton meeting of the British Association of 9 Sept. 1948 Professor A. Fleisch of Lausanne, President of the Swiss Federal Commission for Nutrition, spoke of six years’ experience of war rationing and its results on the 4 million inhabitants of Switzerland. Statistics had shown tha large amount of calories, proteins and fats, formerly considered as the optimum, and attained in such countries as America, Britain, and Switzerland, to be utterly unnecessary.

Mr Henry Bailey Stevens of the University of New Hampshire sent me in 1947 a typewritten summary of a book. The recovery of culture trying to demstrate that a return to a frugivorous diet is entirely possible:
‘The shift in food demands would reduce by at least 80 per cent. the amount of land plowed for food purpose. In modern orchads under the sod-mulch system no plowing is required, but the cuttings of grass are spread each year under the branches. To remove the hay is to rob the trees. many growers even add materials such as refuse, manure, seaweed, sawdust or finely chopped bushes in order to mantain a ggod supply of organic matter.

‘ Several million farmers would be relieved of their present confining routine of service to animals 365 days a year. Agriculture would tend to shift back to a way of life in which families had their own gardens, small orchads and ornamental plants. The unhealthy concentration of people in large cities would be greatly reduced. With the disappearance of livestock the total human population would be greatly increased, but more important, it would spred out over the land.’.

The magazine Time of 6 Sept. 1948 reports that the american Vegetarians are running a candidate of their own for that year’s Presidential election, one John Maxwell, an eighty-four-year-ald Chicago doctor of ‘naturophaty’. The party advocates extermination of all cattle and conversion of their grazing lands to food production.’ This vegeratian party is apparently non animated by ethical motives and Dr. Albert Schweitzer’s respect for the sanctity of all life, but by purely pratical motives. Far from being impossible, the advocated ‘exyermination of all cattle’ was very nearly achieved in Soviet Russia when the muzhiks slaughtered and devoured the live stock they did not want to see nationalized. The consequences were not such as to recommend the procedure as exemplary.

I am not a hunder of any kind. I have, as a boy, shot a roebuck but, having looked into the beautiful eyes of the dead animal, gave up this sport for ever. But I also know that that over-preservation of wild life and not shooting any of the lovable creatures of the wild is absolutely impossible. It would ruin not only agricolture and orchardry, even if fields and gardens were fenced, but the forest themselves. There was in my country a great forest-owner, Cont Überacker, who enclosed a large deer-forest and stopped alla shooting. A completely ruined forest with the bark rubbed off the ghostly white, dead trunks of the finest trees used to stand there as a monument of well-meaning human folly. I do not know what became of it after the Nazi invasion of Austria. Nor are sacred cows in India, dying a ‘natural death’ with carrion crows and vultures feeding on their emaciated bodies while they are still alive but too weak to defend themselves a very edifying spectacle.
If the killing of animals – in the ‘humanest’ possible way, of course – is apparently unavoidable, meat-eating would seem to be at least excusable. Anyhow this note is concerned with ‘description not prescription.’

(Robert Eisler, MAN INTO WOLF an anthropological interpretation of sadism, masochism, and lycantropy, a lecture delivered at the meeting of the Royal Society of Medicine – 1949)

Robert Eisler had a distinguished and tragic life. He was born in Vienna in 1904, educated there in leipzig, and gained his degrees and doctorates summa cum laude on each occasion. He was a fellow of the Austrian Historical Institute, travelled widely and studied the excavations at Ephesus, Miletus and Cnossos. From 1915-1931 he was in Paris working at the League of Nations, and lectured at the Sorbonne 19127-1928, on Christian Origins. He devoted the next six years, living in Upper Austria, to research work, and 1938 was appointed Wilde Reader in Natural and Comparative Religion at Oxford, but the Anschluss prevented him from assuming this appointment. He was arrested by the Gestapo and endured fifteeen months in the concentration camps of Buchenwald and Dachau. he was released, came to England, lectured at Oxford in the following year and subsequently, but the terrible results of his treatment in Germany made themselves felt more and more, and he died in 1949. His mind worked to the end with unfaltering energy. He was the author of many works in German.

i ask to you dear aficionado(s),
please do not divulgate thi(e)s(e) picture(s)
outside the experienceofthinking
sunday may 27 2018 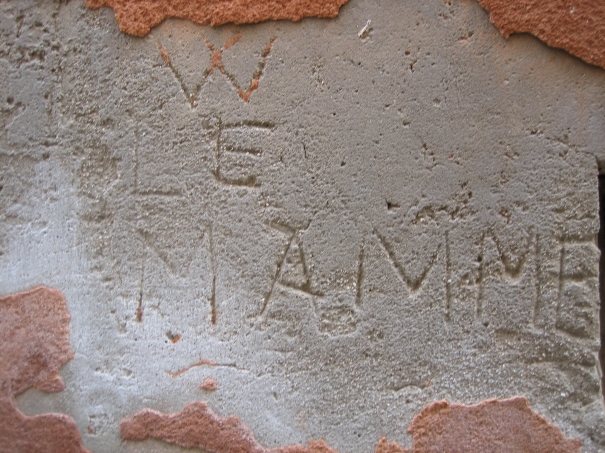 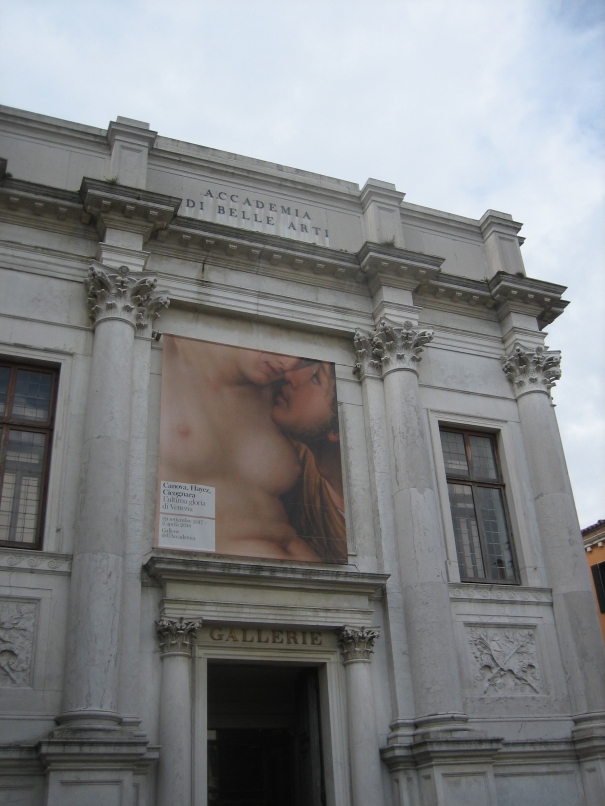 photographs taken in venice by rinaldo rasa
may 2018

i ask to you dear aficionado(s),
please do not divulgate thi(e)s(e) picture(s)
outside the experienceofthinking
saturday may 12 2018 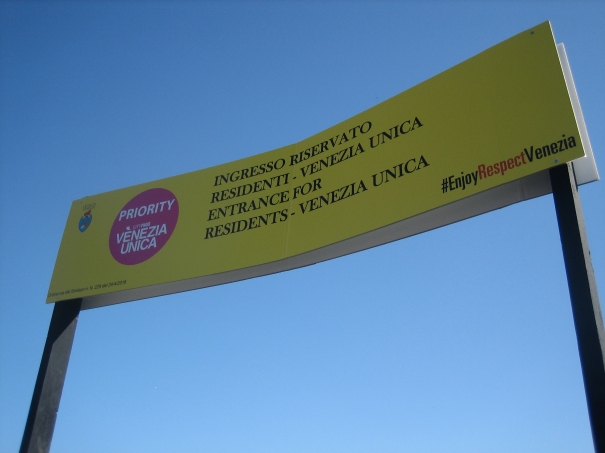 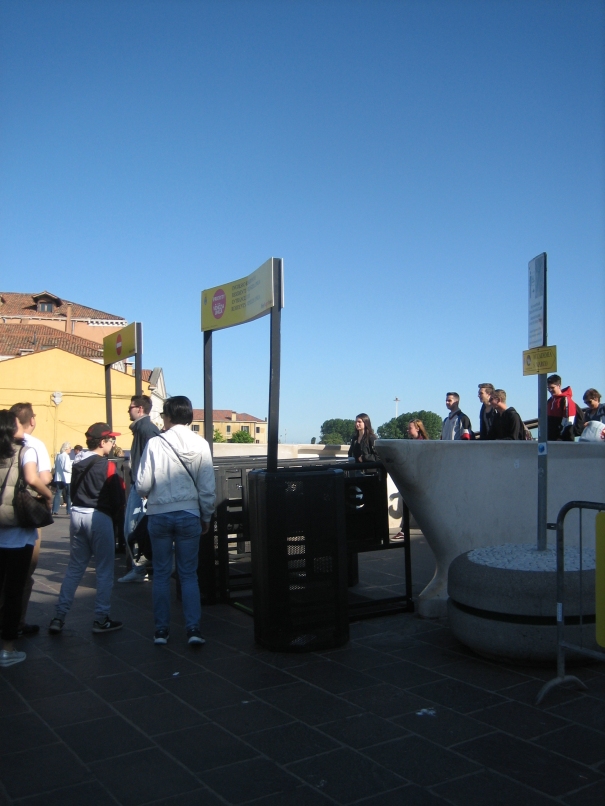 feeling upset by the last decision of venice mayor. the entrance of the city is locked by turnstile surveilled by the local police. at the moment the turnstiles are at the beginning of calatrava bridge and lista di spagna calle. maybe in future other entrance will be established with the turnstile. i admit this situation is very embarassing.

first of all because the city becomes like it is a medieval age situation. second point the residents are privileged with a special gate. this i enuf for me because insted of being in an open world city this seems to be back in worst unimaginable localism.

of course it is a discrimination of the tourists and the only hope is this is perhaps an italian-style discrimination hence at the end it will be a sort of farce… but it is if possibile more scary.

i ask to you dear aficionado(s),
please do not divulgate thi(e)s(e) picture(s)
outside the experienceofthinking
tuesday may 1 2018