i ask to you dear aficionados, please do not divulgate thi(e)s(e) picture(s) outside the experienceofthinking monday february 26 2018 Why ask me my origin? The Generations of men are like those of the leaves. The wind lays the sheets to land, but the fruitful forest in product of other, and the spring season returns; even race of humans was born and passes.

i ask to you dear aficionados, please do not divulgate thi(e)s(e) picture(s) outside the experienceofthinking sunday february 25 2018 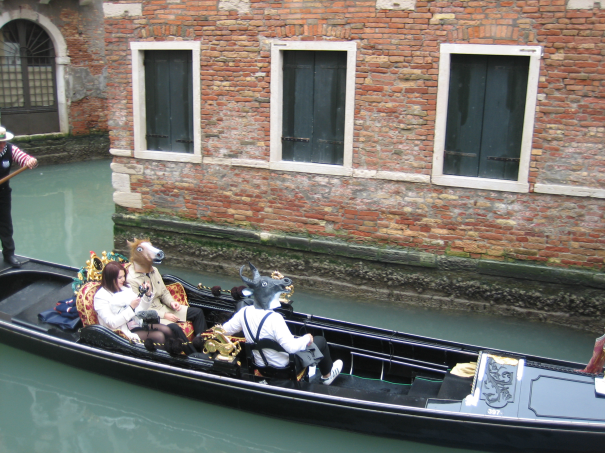 photographs taken in the first half month of february in venice

i ask to you dear aficionados, please do not divulgate thi(e)s(e) picture(s) outside the experienceofthinking friday february 16 2018 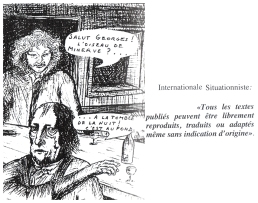 i ask to you dear aficionados, please do not divulgate thi(e)s(e) picture(s) outside the experienceofthinking sunday february 11 2018 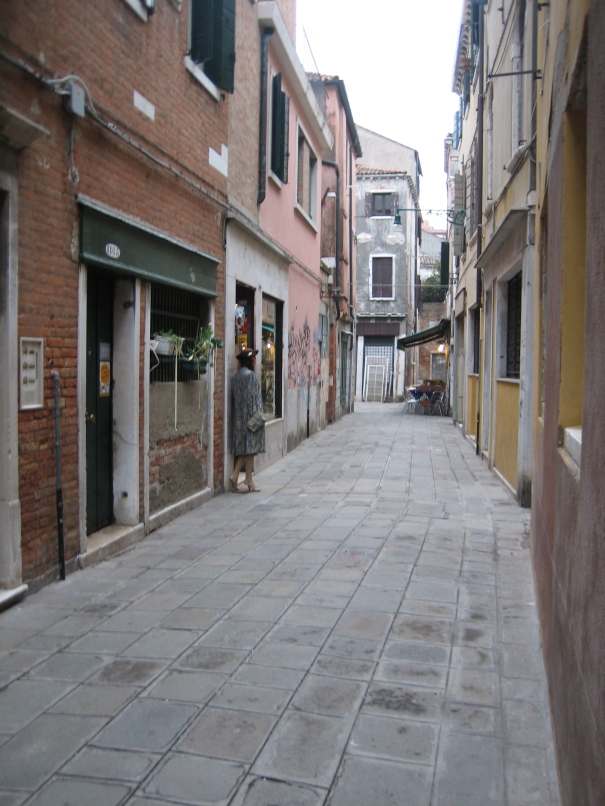 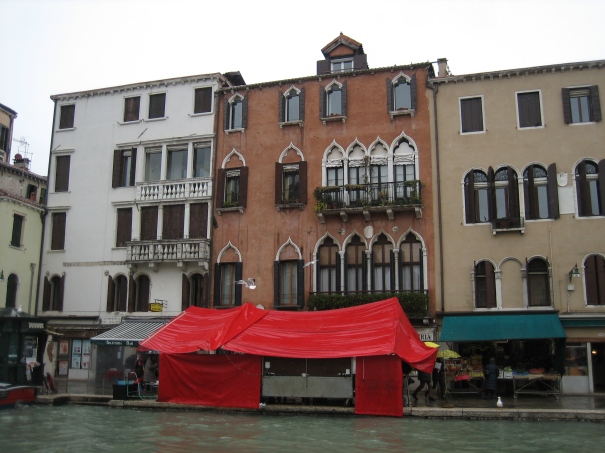 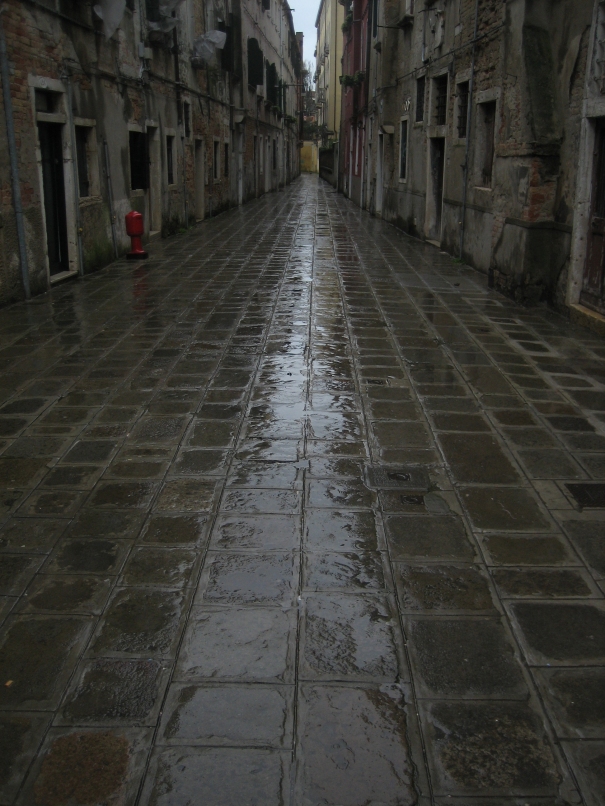 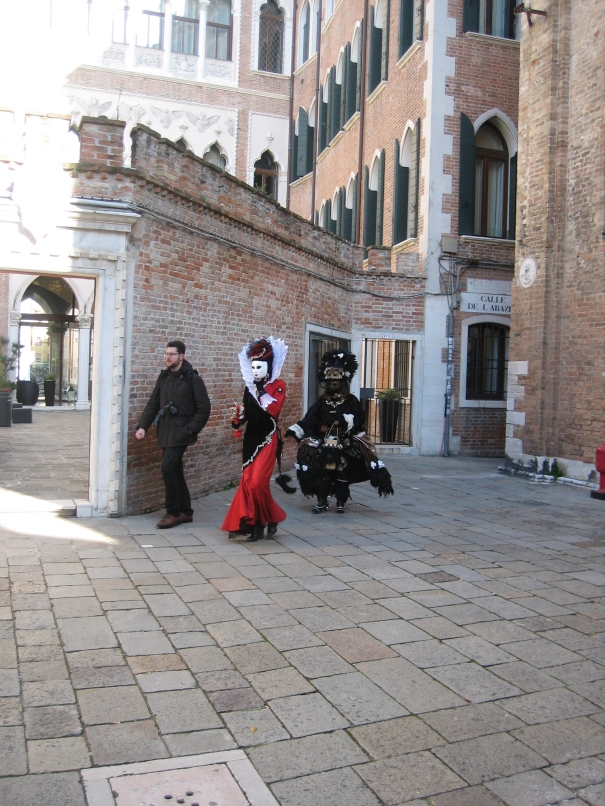 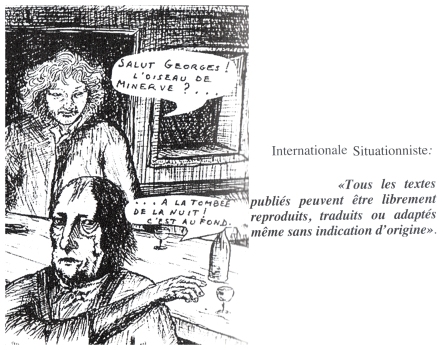 i ask to you dear aficionados, please do not divulgate thi(e)s(e) picture(s) outside the experienceofthinking tuesday february 6 2018 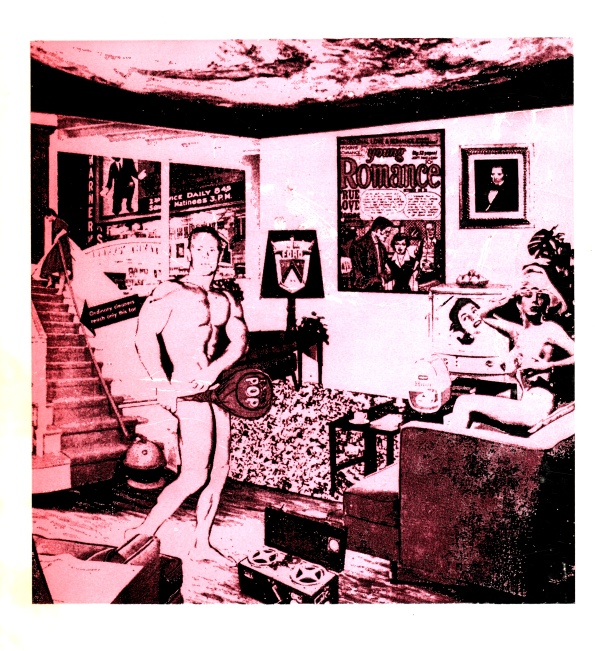 collage by Richard Hamilton  from the sixties of past century

‘Eustace Chisholm’s street, with the Home for the Incurables to the south and the streetcar line to the west, extended east up to blue immense choppy Lake Michigan. South of its terminus the great gray museum took up acres and acres with its caryatids, and further south rose the steel mills of Gary and South Chicago with their perpetual vomit of fire. Further down his street in a westerly direction, before Washington Park slipped into the colored ghetto, there was a rose garden in which the German poet, Lessing, sat among the blooms.

Here amid the industrial whirlwind of America’s economic burnout, the unemployed, in nondescript small separate armies, with a generous sprinkling of white youths from small towns and farms and up-from-the-South Negroes, stood in line to go on relief. Eustace Chisholm had been caught up in two tragedies, the national one of his country’s economic collapse, and his failed attempt to combine marriage with the calling of narrative poet.

He wondered whether it was because of his inability to produce a book or merely the general tenor of the times that his wife, Carla, who had supported him hand and mouth for two years, ran out on him with a baker’s apprentice some six months before this story begins. Eustace answered for his failure as a writer on the grounds that he was too far distant from the great monopoly city of New York, claiming that no Chicago writer could become famous until he had departed the gem of prairies. Yet he dared not ever run the risk of abandoning his coign of vantage on Fifty-fifth Street, with the concomitant danger of losing his native accent and vision, so Eustace stayed in Chicago, where he was known by intimates and strangers as Ace.

The original name, like a scar, he reopened each morning while shaving. “I am Eustace,” he would mumble into the mirror.’

the start of a book, the first sentence is, sometime as excellet as the whole book, the above mention is from a book i read 48 years ago, during my youth. and it seems that times not gone away. a beautiful beginning is worth as the whole book. 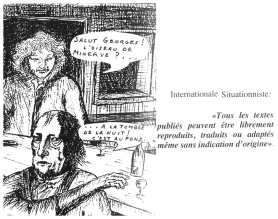 i ask to you dear aficionados, please do not divulgate thi(e)s(e) picture(s) outside theexperienceofthinking friday february 2 2018